MattLove loves building with Legos, and painting his model cars. There are times when I worried he is too much of a homebody, but after we heard of the accident last Friday, I am thankful he is mostly home with us.

A car crash occurred Friday night, around 3am. The car smashed into a light pole and started on fire. There were two teenagers in the car. One of them was pronounced dead, and the other, which was the driver, left the scene without calling the police.

You could say the neighborhood has a car accident every other month. It is hard to keep up with youth trends and stay informed of all their activities, especially when they are old enough to know. Even if there were no testimonials, the police was able to find a North Carolina health insurance card in the glove box to identify the owner of the vehicle. As a parent, I can imagine how the parents of the student who had left this world must be feeling, but what about the other student’s (who left the scene) parents?

At times, even the A student is tempted to try something thrilling or forced by peer pressure. They might say yes just “this one time” but before they know it, the habit has been formed. Whatever the case, teen cocaine addiction is very serious and should be taken care of immediately. One lesson I learned is if the kids say they are going to a "party", I would have to investigate further about "who" and "what" will be there. 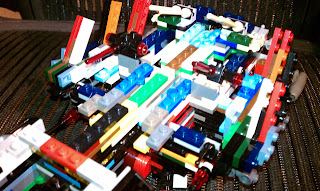 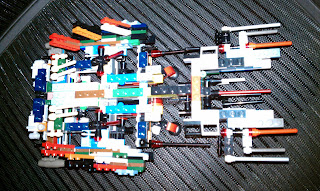