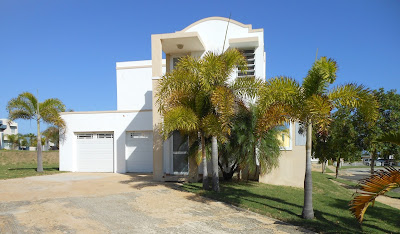 If you are familiar with San Juan, Puerto Rico and its tropical weather you know its more than just a big city with hotels and resorts. In Hatillo particularly, a community that isn't as touristy like San Juan, you can experience all the excitement through adventures and sight-seeing wonders like the Rio Camuy Caves. 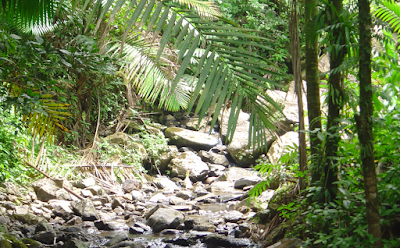 My sister has been to Hatillo a few times more than I did have done amazing things there. Here are the 10 things she recommends to do in Hatillo: 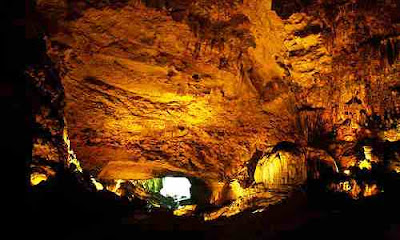 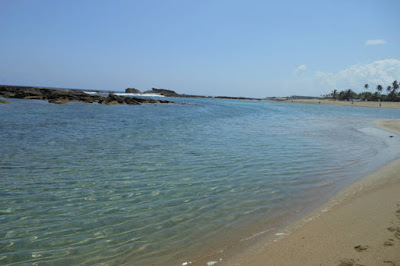 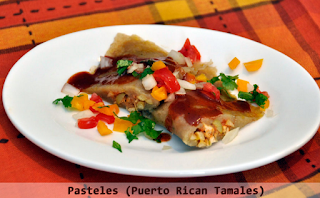 
When SO and I were in Puerto Rico for vacation, we stayed at a furnished home in a gated community. It backs up to the ocean, literally 5 minutes walk past the community's pool. Staying in a furnished home gives me the freedom to cook when I wanted to.This is going to sound nuts as I want to take a vacation that is relaxing and I don't have to slave away in the kitchen. But, it's not easy to get accustomed to food from a different culture on your one week vacation. Bottom line about vacations is I love everything about it except strange tasting food - I don't feel full unless my taste is satisfied. Being able to whip up just one meal a day that is to our taste, is in line with pure indulgence...like a vacation should be. But once we are used to the taste, there are amazing dishes like the pasteles pictured above.

More about the property: 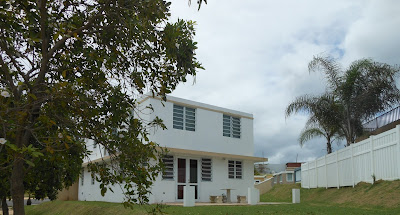 *In 1898, following the Spanish American War, Spain ceded the island to the United States under the terms of the Treaty of Paris. Puerto Ricans are natural-born citizens of the United States. The territory operates under a local constitution, allowing its citizens to elect a governor.
Source: Puerto Rico - Wikipedia, the free encyclopedia https://en.wikipedia.org/wiki/Puerto_RicoWikipediaTechnically, Puerto Rico belongs to the US
*food photo credit: rockinmama.net